Nuendo’s Audio Align has made it to Cubase. With this feature you can select two audio files and align the content, specifically speech, so that the two audio pieces place back identically.

Cubase has been able to edit groups of audio files for a while - multitracked drums for example - but now it gains a much-requested new feature, Audio Alignment. With a new dedicated window, this tool allows you to match multiple tracks to a reference track in just a few seconds. A good example would be backing vocals - select the lead vocal as the reference, then the backing vocals as the targets. Cubase analyses the audio and auto-aligns them, with a variable control if you want a snap value other than 100% to maintain a more natural feel. This is designed to work on tracks where the content of the audio takes is the same or very similar, such as vocals, since it’s by analysing the waveforms that it does its magic. But it makes dealing with stacked or doubled vocals incredibly easy. You won't believe how much time it will save nudging tracks back and forth by tiny increments to line them up. This one is a big win for vocal producers. 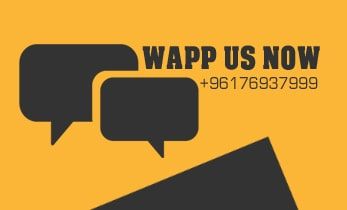 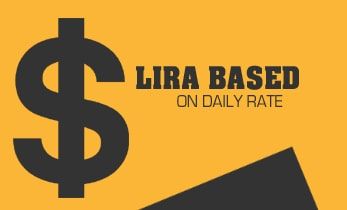 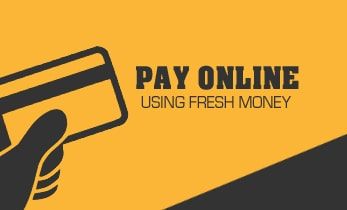 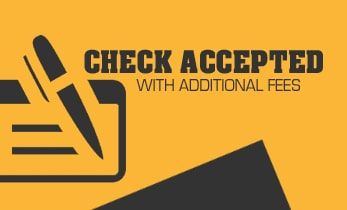 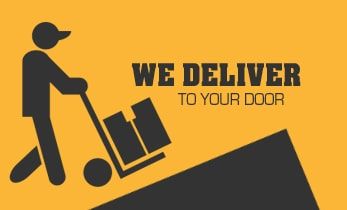 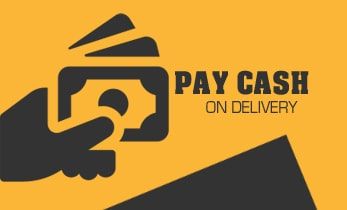