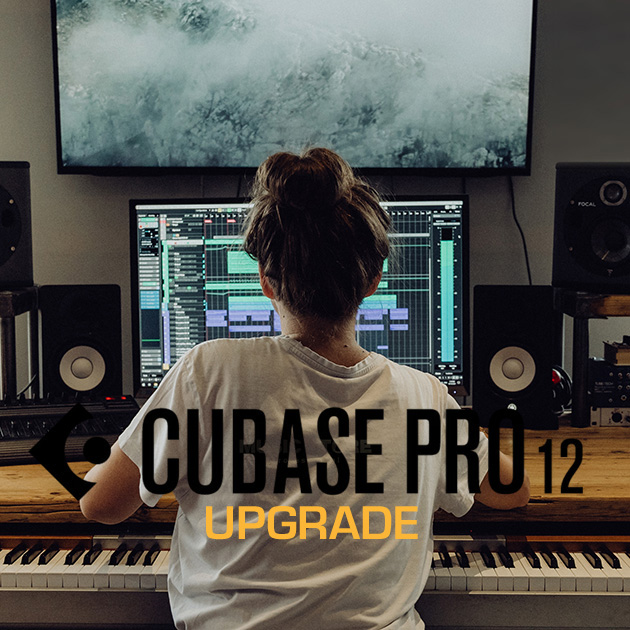 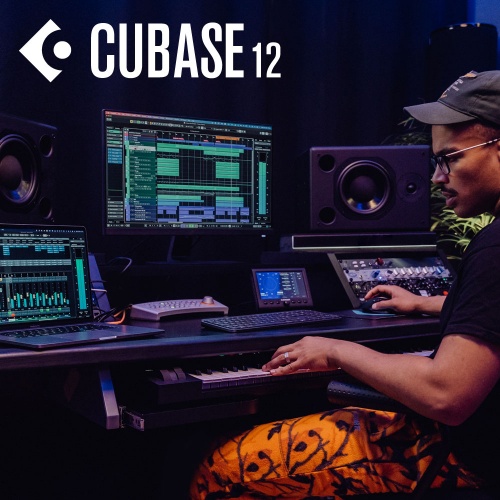 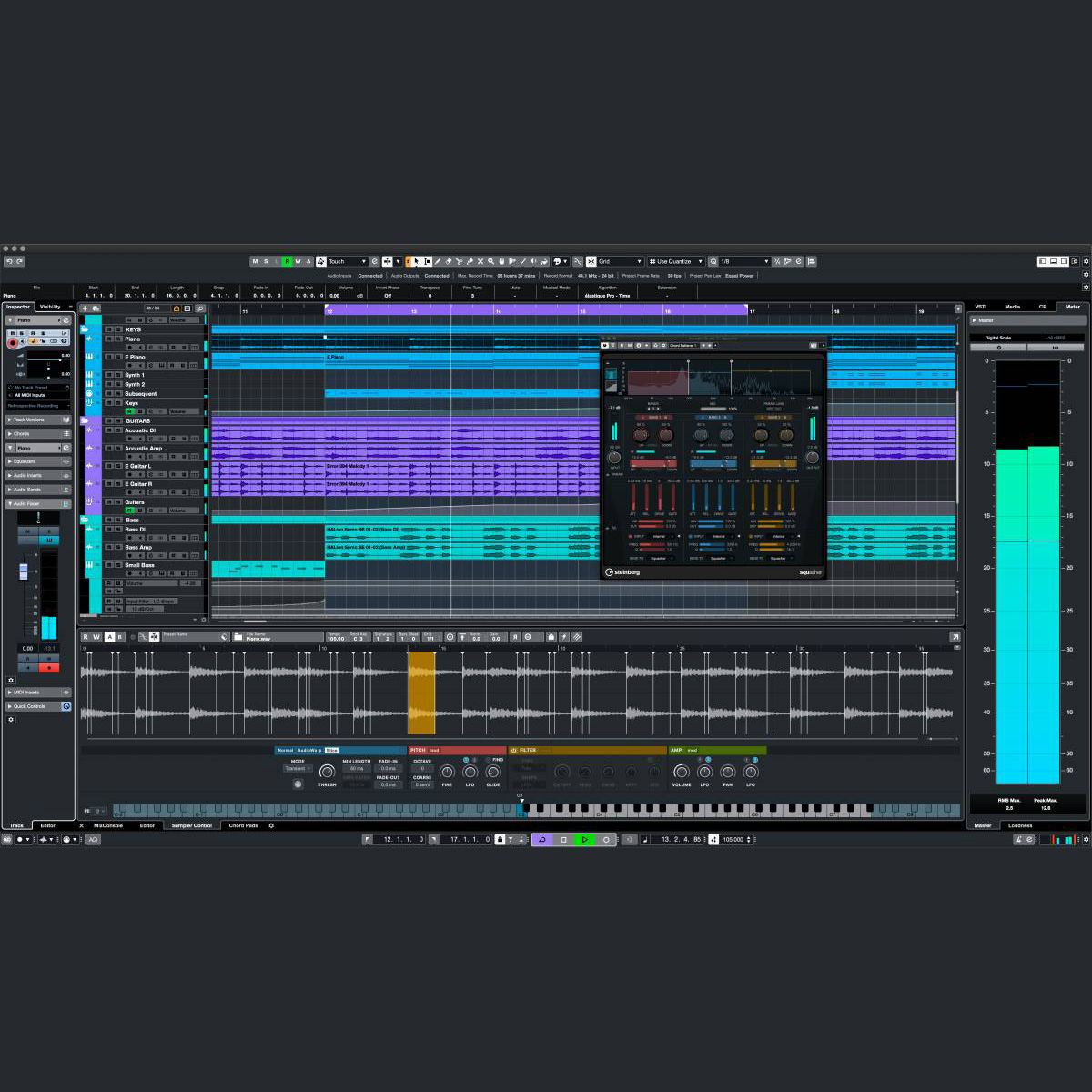 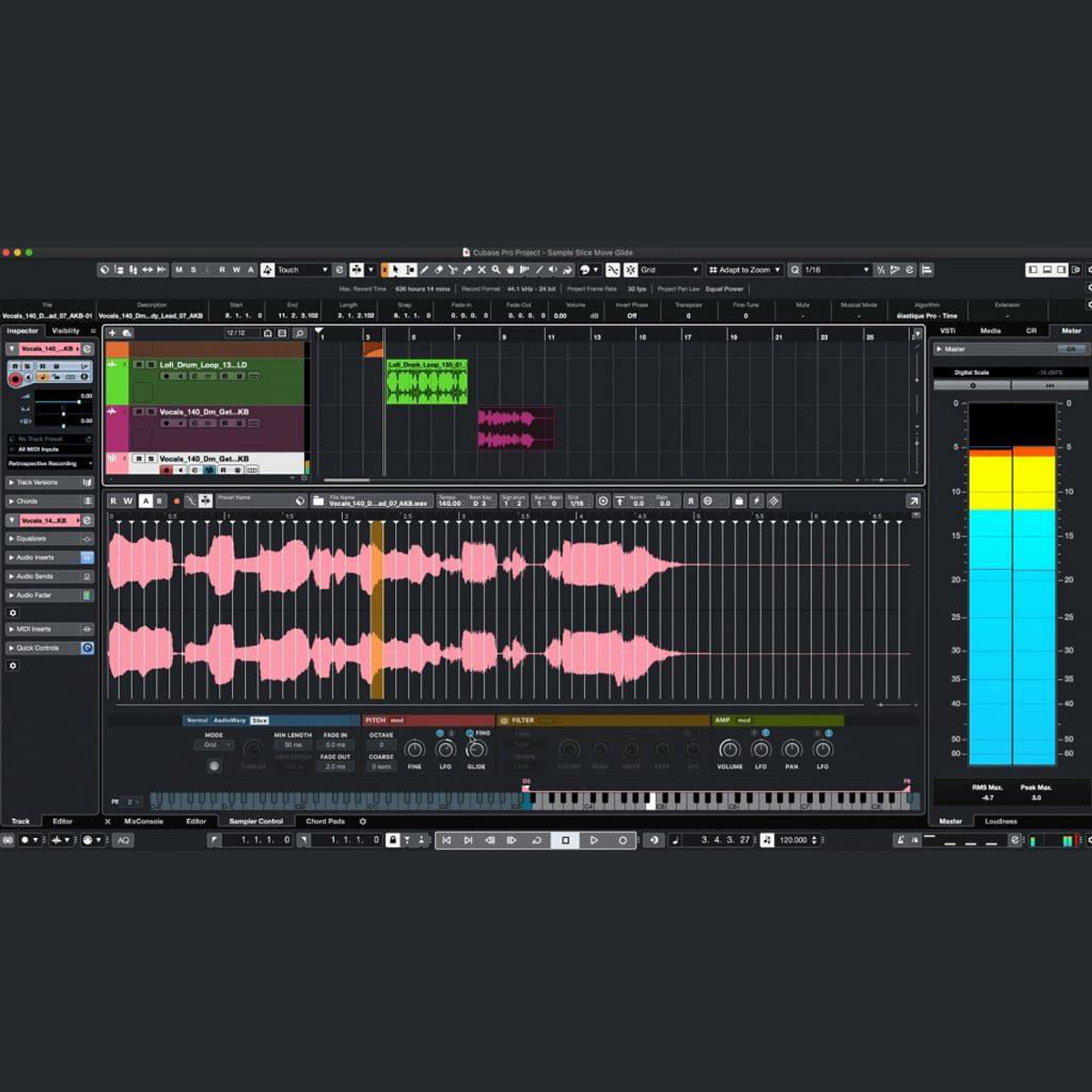 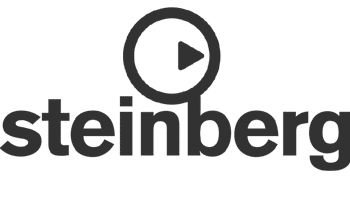 Used by pro-level producers, composers, and musicians worldwide, Cubase is one of the most reputable DAWs in the industry. For Cubase Pro 12, Steinberg streamlined workflows with more control customization options than ever, new instruments like the Verve felt piano, and fresh functions and plugins including mixing support for Dolby Atmos and tools lifted straight from Steinberg’s powerful Nuendo postproduction software. Cubase Pro 12 includes a vast array of VST processors and instruments, along with a useful cache of sounds and samples. An undeniable top-shelf software package, Steinberg Cubase 12 Pro gives you everything you need to turn musical inspiration into studio-quality productions.

32BIT vstis is not supported

Verve: A timely new felt piano sample suite that adds the dreamy warm intimacy of felt-padded keys to your bag of tricks 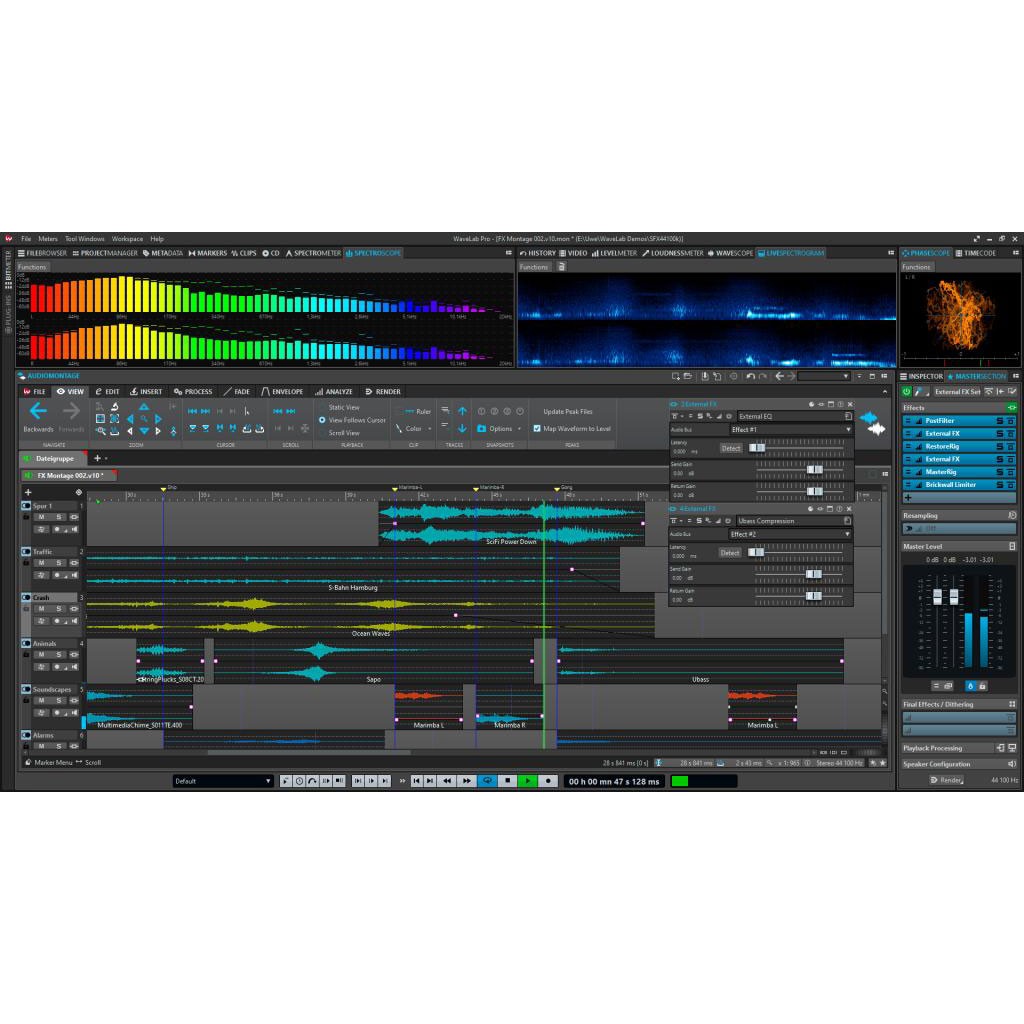